Foyleside, The home of over 50 stores offering an enticing shopping mix from the biggest High Street brands.

Located in the North West of Northern Ireland and adjacent to the border with Ireland’s Donegal, Derry is the second largest urban centre in NI (109,097 people) and fourth largest on the island of Ireland with a cross border catchment of almost 400,000 people the city is recognised as the economic, cultural and infrastructural hub for the North West of Ireland. 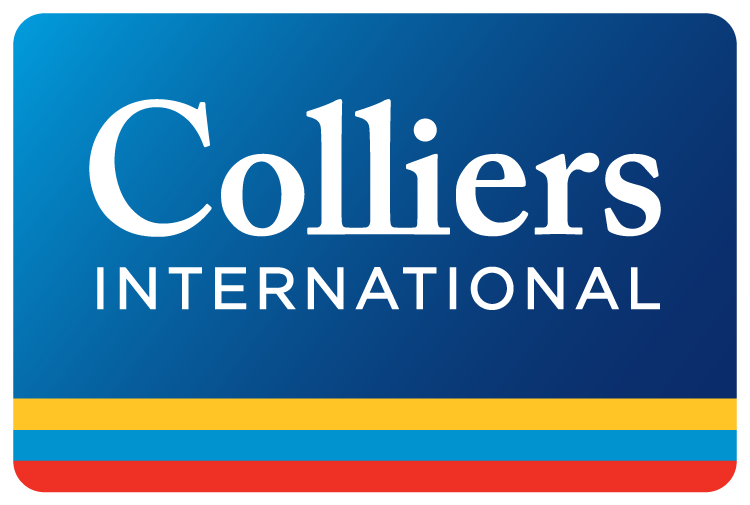